“I think we are at the dawn of a new era in commercial space exploration.”–Elon Musk

Tess Hatch is a venture capitalist with an aerospace engineering background.  She has worked for SpaceX and interned at NASA.  She had better know space commerce–she invests in it.  From Starlink, to space tourism and asteroid mining, I discuss with her the very imminent future of space commerce, in Seeking Delphi™ episode #48. 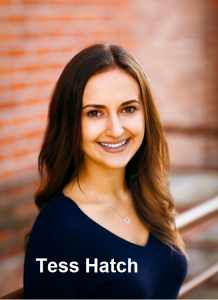 “I want to die on Mars–just not on impact.”–Elon Musk

“I am convinced that humans need to leave earth.”–Stephen Hawking 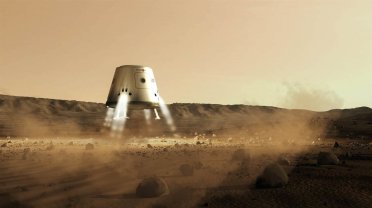 Mars One–not as good an idea as some thought.

Elon Musk and the late Stephen Hawking are not alone in their calls for humanity to become a multi-planetary species.  But they certainly are the most  visible advocates for space colonization.  And while the moon might be the most obvious jumping off point to the solar system and beyond, nothing stands out as a potential site for long term settlement more than Mars.

But just how realistic is sending astronauts to the Red Planet anytime soon–let alone colonizing it permanently?  The obstacles are many, and aerospace engineering may well be the least of them.  The human biological, psychological tolls and survival strategies–radiation, low gravity, isolation and the marshalling air, water, and food resources–all stand in the way.   And then there is the economic cost and the political and public will.  In this edition of Seeking Delphi,™ I talk to former NASA Mars mission navigator, Moriba Jah, about the many challenges of leaving of our home planet. 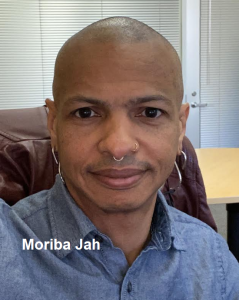 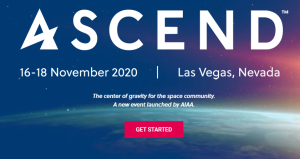 “I did not come to NASA to make history.”–Sally Ride 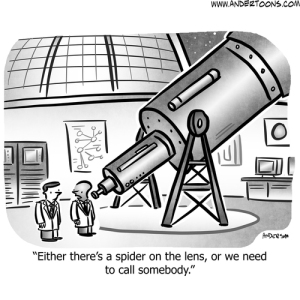 A new space race is upon us.  But unlike the two-way competion days of the 1960’s and early 1970’s, it is now a multi-player  competition to dominate and exploit the final frontier.

Where does NASA sit in all of this, in the rapidly changing world of the second space race?  In Seeking Delphi episode #35, host Mark Sackler gets an overview of where the agency is headed, from former NASA program director for launch systems, Dan Dumbacher.  There’s also a very special announcement of the upcoming ASCEND** space conference, slated for Las Vegas in November of 2020. 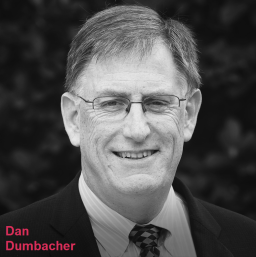 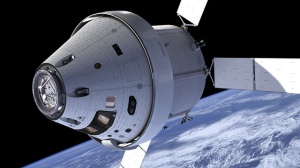 Episode #35, NASA: The Next Ten Years, with Dan Dumbacher 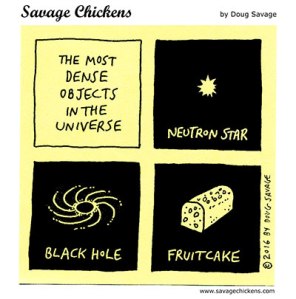 If you’re fed up with all the doings on our messed up planet,  this is the perfect week to be reading about news of the future.  Most of it takes place off of terra firma.

Space Commerce–Even before the dust settled on the failed Israeli moon lander,  the enterprise behind it announced they will try again.

–At least three companies are set to test new rockets  by 2021, in a quest to win one of two Air Force contracts to launch up to 25 satellites between 2022 and 2026.  But Northrop Grumman, United Launch Alliance and Blue Origin will have to compete with SpaceX’s already proven Falcon 9. 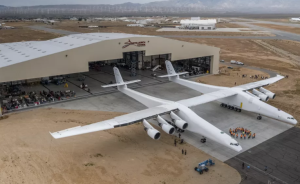 —Taking a different approach to rocketry,  Stratolaunch completed the first test flight of the world’s largest aircraft.  The 385-foot wing span behemoth is designed to carry rockets to a height of 35,000 feet for orbital launch.

Aerospace–The European Space Agency and Oxford-based Reaction Engines report that the design for a hypersonic space plane engine has passed a prelimiarny test.   At a projected top speed of 25 times the speed of sound, the vehicle could cut transit times from London to New York to under 60 minutes.

Astronomy–Even as the first image of a black hole was released, Next Big Future reported on a new telescope technology that will probe even deeper into the secrets of the cosmos.  A space based gravitation-wave array will team up with ground based telescopes by around 2030.

—Despite the release of the first direct image of a black hole, New Scientist says there is still much about them we don’t know.

–Want to help name a dwarf planet?  You have until May 10 vote for the name of the largest unnamed object in solar system. 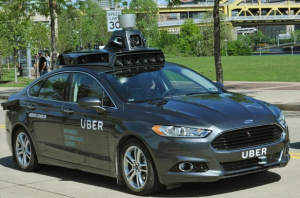 Self-Driving Cars–Uber told investors that self-driving cars are critical to its future success.  It also warned that there is a lot that can go wrong.  You think?

–While Uber aims to dodge metaphorical potholes,  Tesla says it’s autopilot will soon be able to dodge literal ones.

Undong Aging 2019–In case you missed it, here is the link to the Seeking Delphi™ Undoing  Aging 2019 highlight podcast.  YouTube slide show version below.

“If you build a better mousetrap, you will catch better mice.”–George Gobel 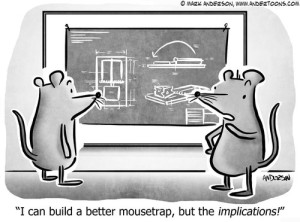 And…exactly what happens if you build better mice?   Genetic editing seems to be making many strides in that direction.  The only question left is, will it ultimately make better people?

Genetic Editing–Researchers at UC, Berkeley, claim to have restored sight of blind mice by using a killed virus to insert a gene with green-light receptors into their eyes.  They hope human trials might begin within 3 years.

Longevity/Anti-Aging–Have you considered the potential impact that superlongevity could have on retirement and social security?  I have.  So has next big future in this think piece. I’ll be attending the 2019 Undoing Aging conference in Berlin later this month, and I intend to put the question to several of the key people there.

Future Cities/Autonomous Vehicles–What will the smart cities of 2050 look like? Peter Diamandis thinks autonomous vehicles will be a major part of it.

–While we’re talking about autonomous vehicles, here’s another video demonstrating autonomous valet car parking at one of France’s busiest airports.

Robotics/Artificial Intelligence–Seeking Delphi first explored the concept of the robotic uncanny valley in a 2017 podcast interview with Heart of The Machine author, Richard Yonck.  Wired says eerie robot voices make them even more uncanny, and that nobody is talking about it. (Richard Yonck would probably disagree–he talked about it in his book).

–It seems that A.I. might not only replace many existing professions, it might be used to revive new ones as well.   A Chinese University is using A.I. as a sort of autonomous truant officer to monitor class attendance rates and reduce absenteeism.

Space/Space Commerce–25 nations are meeting this week to discuss treaties to prevent the militarization of space.  But a U.S. challenge to Russia and China over development of anti-satellite weapons could disrupt the whole process. 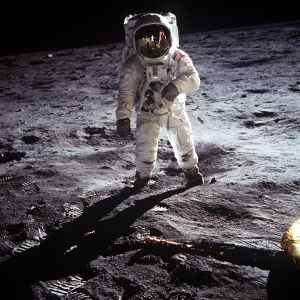 Maybe a SpaceX logo on the next space suit?

–NASA plans for a return to the moon may include commercial rockets.  The Verge reports that this may signal a paradigm shift in deep space exploration. 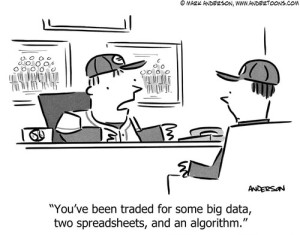 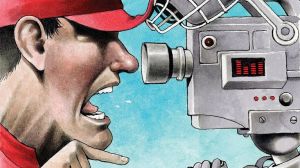