This weeks’s post was delayed pending the revelation of the identity of SpaceX’s first lunar orbit space tourist.  See below.

“”The moon is a friend for the lonesome to talk to.”–Carl Sandberg 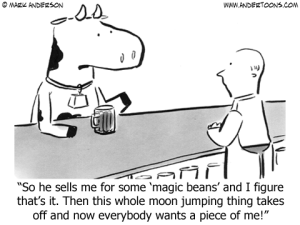 If you circled the moon–alone–you’d probably wind up talking to it. And tonight we found out who Elon Musk plans to send around the moon as the first SpaceX lunar tourist.  Undoubtedly, everbody will want a piece of him. 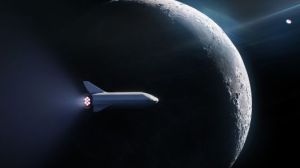 Space–Elon Musk’s SpaceX made the big annoucement tonight.  In a live streamed event he revealed the identity of the first space tourist to orbit the moon, launched by its BFR rocket.   He is Japanese billionaire Yasaku Maezawa.  Launch is projected for 2023.

—India revealed its first design for space suits.  They may not win any visual design awards, but hopefully they’ll keep their astronauts safe, starting in 2022. 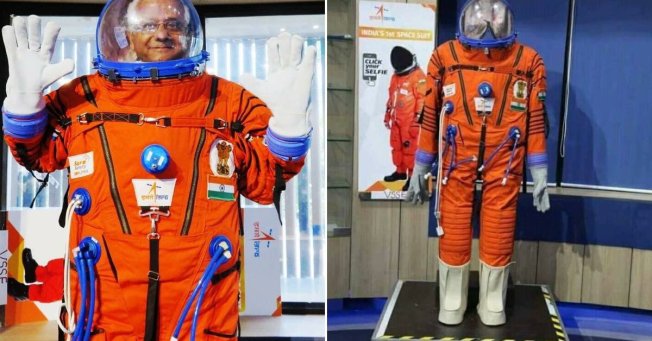 Not exactly for a stroll in the park

Neural Networks/future of computing–An interdiscipinary group of researchers including biologists and computer scientists at Lehigh University have obtained a grant from the National Science Foundation to grow a computer made out of living cells.  Your next CPU could, quite literally, be grown in a Petri dish.

Anti-aging/rejuvenation–In Seeking Delphi™ podcast epidose #19,  Aubrey de Grey lamented that no significant progress had been made toward achieving what he calls “robust mouse rejuvenation.”  That would be the ability to significantly extend, perhaps to double or more, the life expectancy of a mouse, starting interventions well into it’s lifetime  That was back in December of last year.   Now, 9 months later, Harvard scientist George Church says he has done it–his Rejuvenate Bio has doubled the lifespan of a mouse. 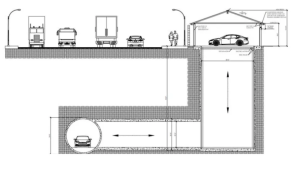 Don’t ask what it will cost. He’s not saying, yet.

Hyperloop/The Boring Company–Elon Musk wants to marry the services of two of  his compnies for the benefit of your immediate transportation convenience.  He wants to dig a tunnel directly from a  garage to provide hyperloop access.

Mobile Communication–Call management and protection company First Orion says that by next year nearly half of all U.S. cellphone calls will be scams.  You could have fooled me; I thought we’d already passed that.

Health trackers–MIT has developed a health sensor system that can track you around the house, even through walls.  The device resembles a wi-fi router and uses radio signals and machine learning.