“A space station is a rangy monstrosity, a giant erector set built by a madman.”–Mary Roach 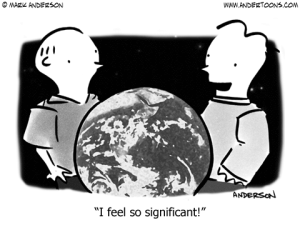 Oh, how jaded we’ve become.  Remember Skylab?  When it became the first orbiting space station to crash back to earth, away back in 1979, it provoked a wide range of bizarre cultural outcroppings, from Skylab crash parties to insurance against it landing on your head.  This time?  Not so much.  If the cable news channels can’t politicize it, they won’t give it much mention. 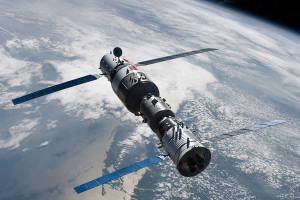 Chinese Space Station: look out below!

Space–The Chinese space station will hurtle back to earth this weekend.  Time Magazine reports that you don’t have to worry–much–about it landing on you.

—According to a paper by Gregory Matloff, published in Centauri Dreams, the combination of the SpaceX Falcom Heavy rocket, a Bigelow inflatable habitat, and huge solar sail, would be the perfect combination for manned expeditions to near earth objects in the 2020’s.

–NASA’s next Mars rover isn’t scheduled for launch until 2020.  In advance of that,  today they’re testing the parachute designed to deploy at supersonic speeds and drop it gently to the Martian surface. 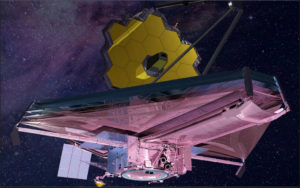 —Speaking of NASA, they’ve delayed the launch of the James Webb Space Telescopte–again.  The successor to Hubble is now scheduled for launch in May of 2020.   Anyone taking bets?

Electric Vehicles–Speaking of betting on late deployment, FedEx has apparently ordered 20 of Tesla’s new electric semi-trucks.  The scheduled roll out for these is 2019.  Based on Mr. Musk’s timetable track record, I’d set an over-under on actual delivery to Fedex at January 2021.

Automation/Future of Work–Hardly a week goes by without some new forecast of an automation driven job-killing apocolypse.  The latest one, from Bain Consulting, foresees 50% of current jobs eventually going away, and specifically forecasts that U.S. employers will need 20-25% fewer workers by 2030. 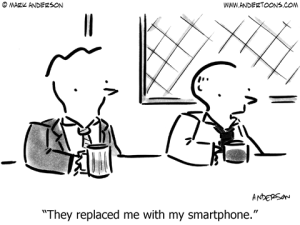 Phone calls?  Who makes phone calls?  Texts, chats, messages…yes.  The only way I can get my daughter on the phone is to text her with a message to call me.  And  it helps to make it read like somebody died.  Anyway, the Mobile World Congress was this week.  I’d love to see the stats on calls vs. texts and miscellaneous messaging and chat apps among the attendees at the conference. 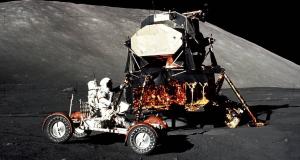 Mobile Telephony–If you think your cell service is bad at home, just imagine what it might be on the moon.  Vodaphone and Nokia have announced their intent to build a lunar mobile service initially intended to enable communication between robotic probes and their base station.

—According to one pundit presenting at the MWC, mobile service providers are way behind the AI curve.  They could be using artificial intelligence to improve service, but so far have not done much.

–Looking for MWC highlights?  The Verge gives its take on the good, the bad, and the ugly at this year’s conference. 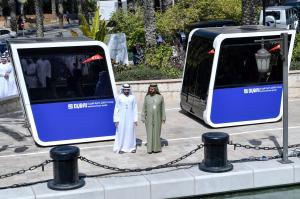 Impressive, even if they don’t fly

—Tests of fully driverless cars may be hitting California highways as soon as next month.   Well, sort of–there will be no driver in the cars, but they will be linked to humans by remote control.

–If autonomous cars bomb out as a concept, it won’t be for lack of trying–or funding.  Toyota has announced a nearly $3 billion investment in the technology, which will employ 1,000 workers. 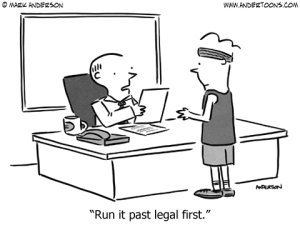 Artificial Intelligence–A new study says artificial intelligence can best lawyers in searching legal documents.   Other than lawyers themselves, this does not break anyone’s heart.

–Two top Microsoft executives make a stunning assertion in a new book.  In the future, they say, we will all have artificially intelligent, alter ego digital assistants.  Just what the world needs: a mechanical me.