“Always make the audience suffer as much as possible.”–Alfred Hitchcock 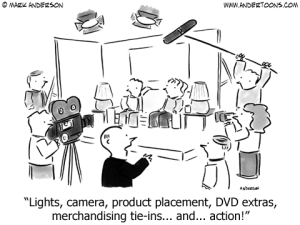 It seems movie theater owners are taking Hitchcock quite literally.  At our first break from home binge watching in almost a year, my wife and I went to a local cinema. We arrived right on the dot at the advertised starting time of the movie, and immediately suffered through 20 minutes of commercials–exactly what we get away from by watching Amazon and Netflix and premium cable channels.  I just love paying to binge watch commercials.

Digital entertainment—Amazon, Apple, and Netflix  are expected to be spending nearly $20 Billion, combined, on digital content by 2022.  Take that, Bollywood.

—The Venture Reality Fund reports that Hollywood’s investment in AR and VR is booming.  Overall, AR/VR investment in the second half of this year is seen as rising by $2.3 billion, or 79 per cent, over the same period a year ago.  Oh boy, even those insufferable commercials will be enhanced. 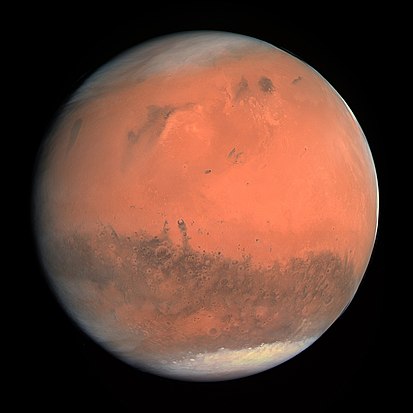 Space Travel/Colonization–What’s better than pigs in space?  How about worms on Mars?  A recent study by researchers at Wageningen University found that earth worms can grow and reproduce in Martian-like soil. It’s part of a study to see if food plants can grow in the same compound, to support potential colonization.

–Woody Allen once said, “man can’t live on bread alone; often there must be a beverage.”  Anheiser-Busch is taking that literally by sending beer into space.  A Dec. 4 SpaceX launch will send beer making ingredients to the international space station, a very early step toward sending it to Mars with the first colonists.  Talk about opening new markets.

Transportation/Sustainable Energy–Hydrogen powered trains will be coming to Germany by 2021.  The technology is being built by French concern, Alstom.

Robotics/AI–China announced plans to open a fully automated police station, sans humans.  The facility will deal primarily with driving -related issues, making it more like a western motor vehicle department facility.  It’s all in line with China’s stated goal of being world leader in artificial intelligence by 203o.

“If you want a nation to have space exploration ambitions, you’ve got to send humans.”-Neil deGrasse Tyson

Neil might have added, “or have profit motives.”  The news about commercial space exploration is almost nonstop these days.  Here’s what’s been happening in the past week.