“Land on Mars, half a million dollars–a round trip ticket.  It can be done.”–Elon Musk

“It’s not going to do any good to land on Mars if we’re stupid.”–Ray Bradbury 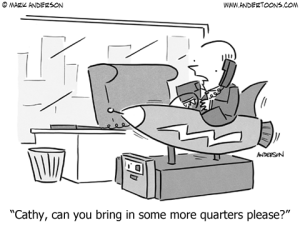 Even as NASA successfully deployed its latest Mars lander, Elon Musk was reasserting his intentions to go to Mars.  Literally.  Himself.  I hope I live long enough to see if he makes it.

Space–Mars ho!  NASA has done it again, with the successful touchdown of the Mars Insight lander. 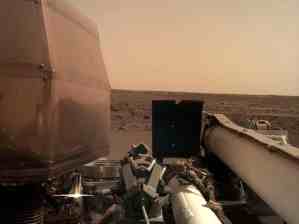 –In a wide ranging interview, Elon Musk flatly stated that he doesn’t just want to send others to Mars, he wants to move there himself.  He set the odds of his doing so at 70%.  I’m guessing Vegas would set odds a bit longer than that. 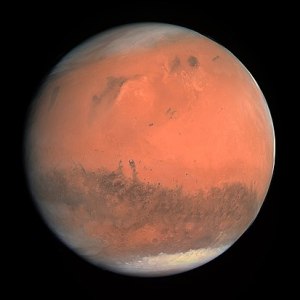 –Meanwhile, Elon Musk’s marriage with NASA has taken another step closer to the altar. The first uncrewed NASA test of the Elon’s Space X Falcon 9 Dragon Crew rocket has been set for January 7 of next year.

CRISPR/gene editing—The assertion by a Chinese researcher that he has created the world’s first CRISPR gene-edited babies has created a major stir in the scientific community.  And Chinese authorities claim to have no prior knowledge of the venture.

Environment–Buried in all the headlines about the new US government report on climate change, is the staggering potential cost.  It could be a staggering $500 Billion per year by 2090.

Future Food–What is the government’s role–or what should it be–in regulating laboratory grown meat?  Wired asks that question in a new article. 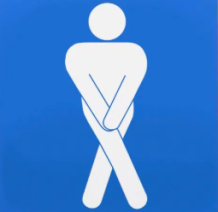 Maybe good for your health–but ewww.

Sanitation–Everything else uses technology these days, so why not toilets?  Before you say “ewww,” consider that the FitLoo, a smart toilet created by the European Space Agency and MIT, can monitor feces for early signs of disease.  OK.  Now say “ewwww.”