“Mining asteroids will ultimately benefit humanity on and off the Earth in a multitude of ways.”- Peter Diamandis

Peter Diamandis might be right, but asteroid mining is probably not imminent–at least not in the way that lunar mining is.

With both the NASA and the Chinese National Space Agency having designs on establishing permanent lunar bases within the next 5 to 10 years, mining on the moon will be a necessity. It’s just too expensive to supply all the needed resources to maintain the outposts from earth.

Daniel Sax is the cofounder and CEO of the Canadian Space Mining Corporation. His route to that post is, in itself, a fascinating tale. In this episode of Seeking Delphi,™ he explains both his personal journey and that of the company. 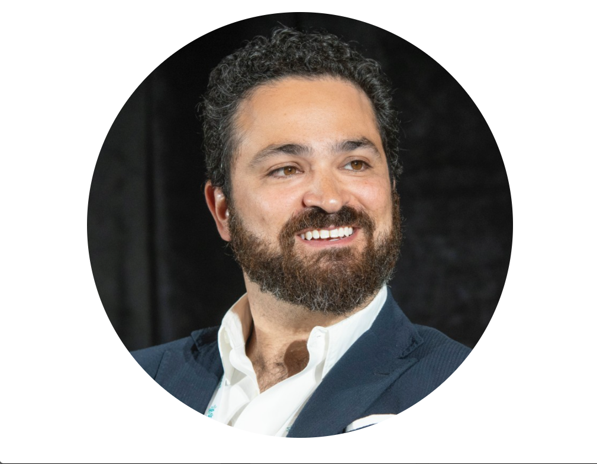 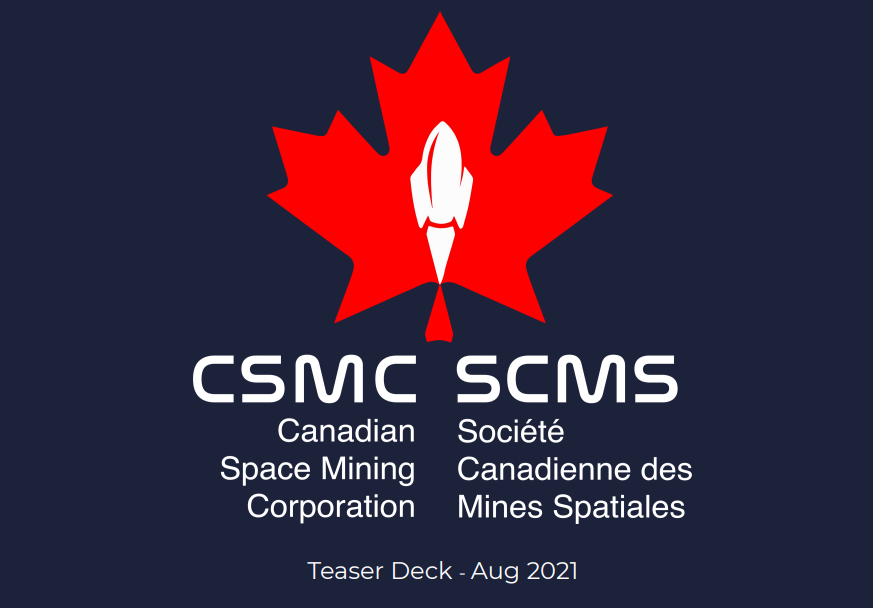 Artemis–The program name for the planned NASA missions to return to the moon in the 2020s and beyond.