“There is something called bioethics that is probably the least ethical thing on the planet right now.”–Elizabeth Parrish 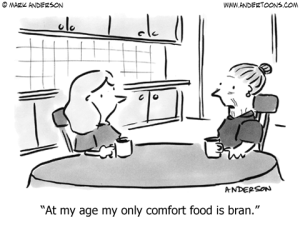 Welcome to the second year of the Seeking Delphi™ podcast.  We eneded 2017 with Part One of Ending Aging, featuring an interview with the author of Ending Aging, SENS foundation Chief Science Officer, Aubrey de Grey.  2018 kicks off with part two of Ending Aging, featuring Bioviva CEO, Elizabeth Parrish.  In 2015 she became the first person ever to receive genetic editing therapies to reverse some aspects of biological aging.  Her comments–especially the one above–are well worth the while of anyone with interest in the subject.

Links to relevant stories appear after the audio file and embedded YouTube video below.  A reminder that this and all Seeking Delphi ™podcasts are available on iTunes, PlayerFM, and has a channel on YouTube.  You can also follow us on Facebook and on twitter @MarkSackler

And in case you missed it, ending aging, Part 1, with Aubrey de Grey

The Abolition of Aging, by David Wood, on Amazon