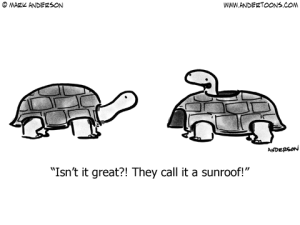 The stock market has considered Tesla almost more than a car company for some time now.  If you are concerned about its valuation, take a look back at Seeking Delphi™ podcast #4 on Technology Investing for The Future, and the Gartner Hype Cycle.  Whatever happens–and whatever you believe–Tesla made the first major step towards becoming a real car company this past week.  The public will vote with their wallets.  Stay tuned.

Electric Cars–Elon Musk tweeted photos of the new mass market Tesla Model 3.  Production has begun and is targeted to ramp up to 20,000 vehicles per month by the end of the year. 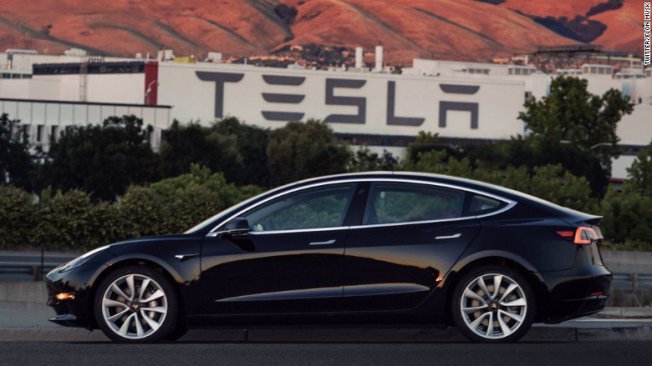 Volvo announced plans to become the first premium auto make to abandon all-gasoline cars.  By 2019, all of its vehicles will be either hybrids or all-electric.

Artificial Intelligence–Wired Magazine reports that banks are increasingly resorting to artificial intelligence to detect currency transfers by terrorist organizations.  In the past, simple logic algorithms had been used to detect suspicious transactions.  But the increasing use of micro-transfers by ISIS and other groups has fueled the need for more powerful tools.

Virtual Reality–Swedish company Starbreeze is pursuing an ambitious plan to launch arcade-style virtual reality parlors.   Starbreeze is pushing ahead despite many previous retail VR disappointments by other companies.  The current venture, in partnership with Acer, will place these entertainment centers in IMAX theaters.

Robotics/Automation– An Australian firm Fastbricks Robotics has announced that it is being backed by Caterpillar to develop a home-building robot.  Its Hadrain X can lay down 1,000 bricks and hour a construct an entire home in two days.

Science fiction author Will Mitchell discussed the prospects for deployment self-replicating machines, to aid in the exploitation of space, on Seeking Delphi™ podcast #14.