“The main thing in life is not to be afraid of being human.”–Aaron Carter 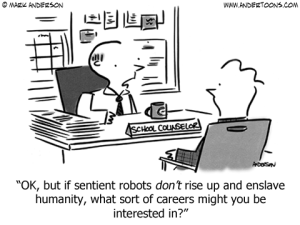 I’m not saying it won’t happen;  I just think it’s farther away than the impression most people are getting from all the news.  What’s here right now is genetic editing, and with it, the possibility of directing human evolution. The very real and very near possibility of changing what it means to be human.  Read all the artificial intelligence and future of work articles–yes.  But listen to what  Elizabeth Parrish has to say about modifying the human genome to reverse aging and to keep up–cognitively and physically–with robots.

Seeking Delphi™ will be on vacation next week.  Enjoy the peace and quiet.

Singularity/Being Human/Artificial Intelligence–Addressing the World Economic Forum in Davos,  Yuval Harari speculated on whether are future will indeed still be human. 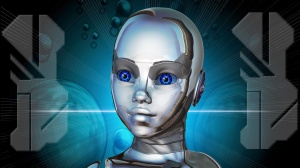 –Ray Kurzweill isn’t the only one talking about a technology singularity.  Futurism.com, with an eye toward separating fact from hype, polled several other technology experts for their take on liklihood and timing.

–I remember when the Cold War simply meant fears of nuclear anhilation.  Physics.org says we should watch out for artificial intelligence as well.

–A big part of being human is IQ (intellectdual quotiant) and EQ (emotional quotiant). But the future of success in the workplace, according to Fast Company, might be AQ (adaptability quotient).

—Here’s the latest take on the robot job apocalypse.     A new report suggests the UK will lose one in 12 jobs to robots and automation by 2030. That’s less then some forecasts, but still enough to be a bother.

—In this weeks Seeking Delphi™ podcast interview, Ending Aging, Part 2, with Elizabeth Parrish,  the CEO of Bioviva, says we need to alter the human genome in two ways.  The first is to reverse aging, which her company is working on.  The second is to enhance humans cognitively and physically to keep up with robots and artificial intelligence.

Laser imaging–Do you like how those 3-D images appear out of thin air in the Star Wars world?  Now a team of BYU physicists have actually created this effect with lasers.

Space Commerce–It seems like everyone and his brother is getting into the business of private space launches.  That’s bound to create the need for support services, and UK company, Effective Space, hope to launch a  satellite repair service by 2020.

Self-Driving vehicles–Have we been hearing altogether too much about autonomous vehicle development, lately.  Satirical web site, The Onion, seems to think so.  The released the image below with headline Tesla Debuts Carless Driver. 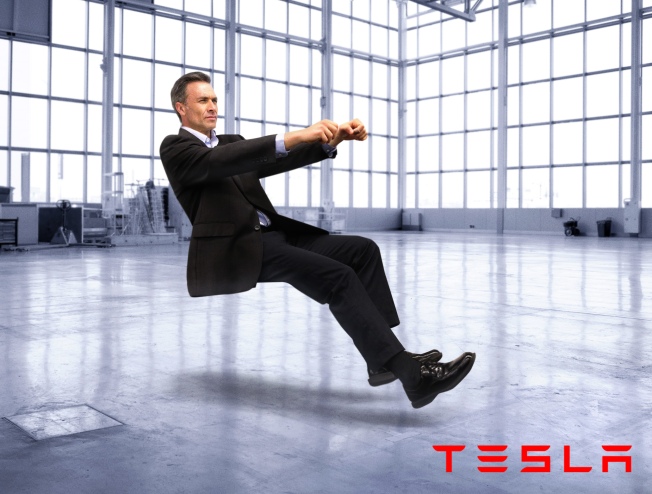 Thanks for visiting and reading.  See you in two weeks.